When John Ivers grew tired of the long lines at amusement parks, he decided to build his very own roller coaster - in his backyard. Called the Blue Flash, the roller coaster is said to have the same safety standards as official park coasters, and even has a 360 degree loop.

"I built it by the seat of my pants," Ivers says in the video below. Now that's some true yankee ingenuity. Scroll further down for images. 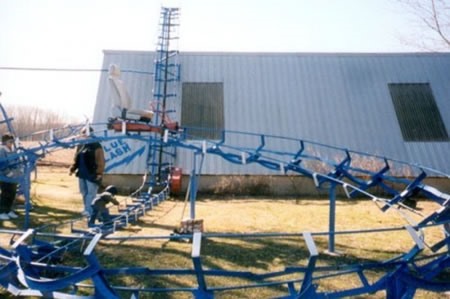 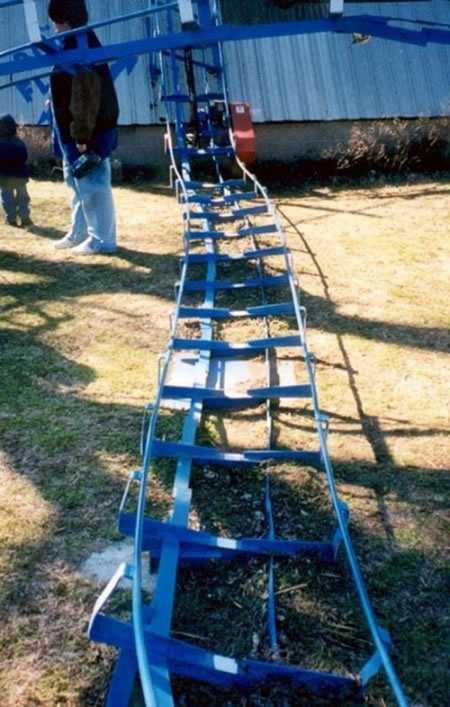 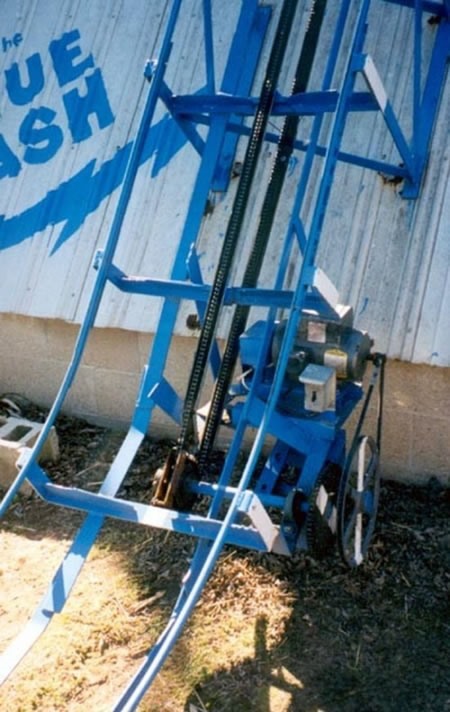 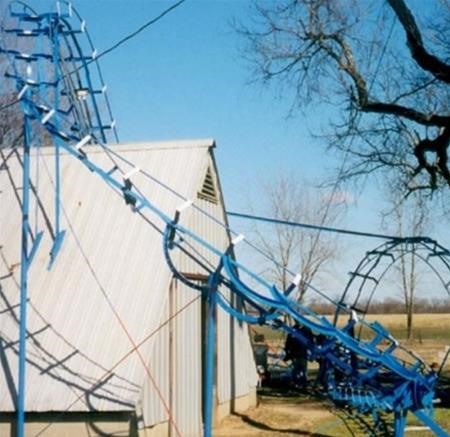 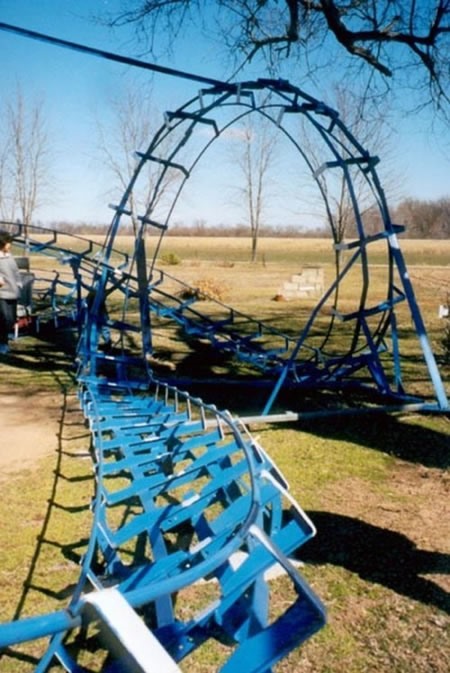 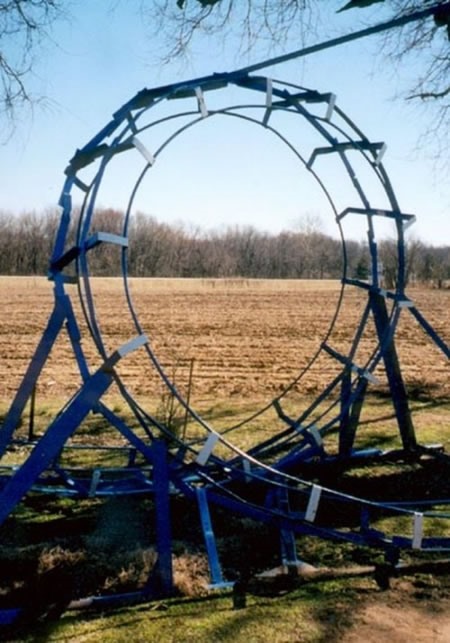 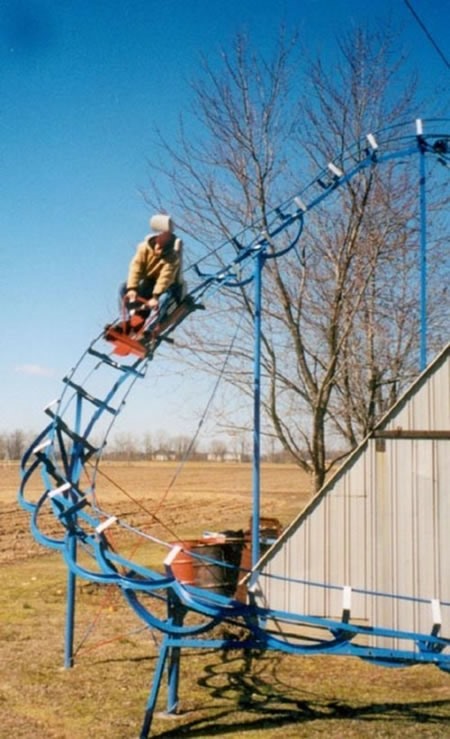 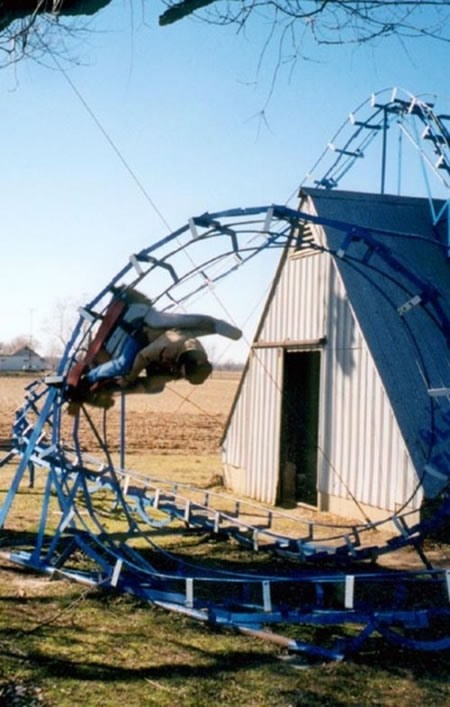 Want to master Microsoft Excel and take your work-from-home job prospects to the next level? Jump-start your career with our Premium A-to-Z Microsoft Excel Training Bundle from the new Gadget Hacks Shop and get lifetime access to more than 40 hours of Basic to Advanced instruction on functions, formula, tools, and more.

this is my childhood dream fully realized! I am so incredibly amazed at your efforts! Where can i get a ticket to ride that bad boy??? I am a coaster freak and have never ever ridden a homemade coaster!